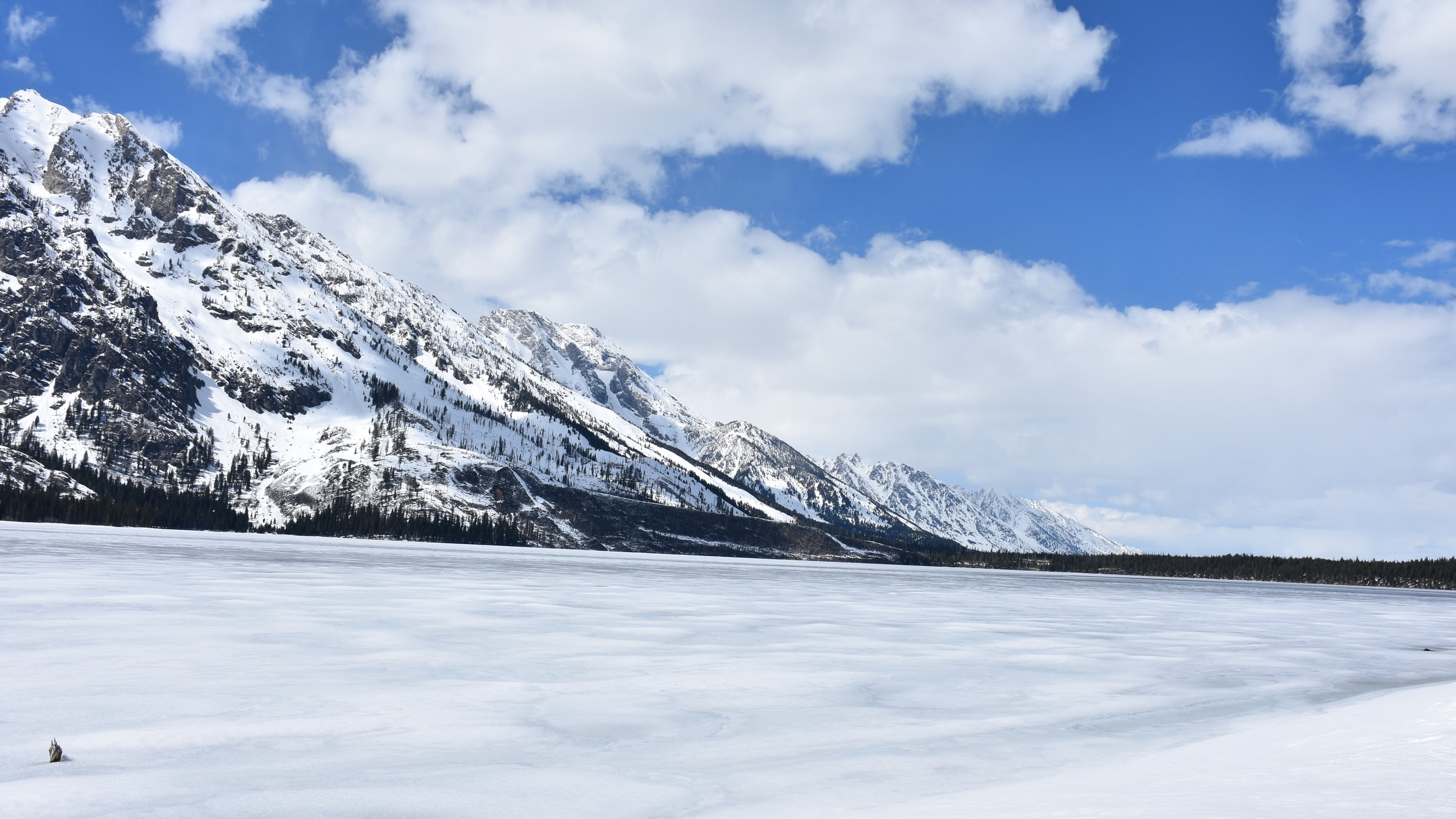 I was never one of those kids that enjoyed or had much interest in playing team sports. The only exception being a brief stint of flag football in the 3rd grade and street hockey in the 4th grade.

I did enjoy skateboarding for a few years too - but that was a bit different.

It was my girlfriend (now wife) that would periodically urge me to start following hockey. She said there was a lot about the sport she thought I would enjoy, even as someone who didn’t really get sports for most of my life.

After a few years, I reluctantly decided to give it a shot. I was immediately hooked.

It is hard to put into words what aspects lured me in, but if I really think about it, I think I can sum it up to three things.

So, fantasy hockey? What does that have to do with anything?

By now, you can probably assume since I really started following hockey later in life, I was never a player.

Fantasy hockey was a way for me to follow the game more closey while sharing the love of the game with my closest friends.

Much to my surprise, I quickly found people took fantasy hockey as seriously as people playing the sport.

I’ll admit, I was quickly infected with this enthusiasm as well.

I participated in multiple leagues over the course of 4 years. My friend circle grew and friends of friends were introduced, it was awesome.

Last year I realized something profound about how I treated fantasy hockey.

I focused entirely on statistics, wins, and my competition.

Now, don’t get me wrong. I see the importance of team-centric sports on multiple levels.

For me, this realization was important because it made me rethink my motivation for participating in fantasy hockey.

I thought to myself Am I doing this for status or praise?

For me, I clearly lost sight of the primary reason I got interested in fantasy hockey in the first place.

The joy that the game of hockey gives me.

This was especially impactful for me because it reminded me that the purpose of life is to have fun and spend time with the ones you love.

I’m thankful for the sport of hockey and everything that comes along with it. It not only brought a new joy into my life, but it also helped remind me to not take things so seriously.

Wins, statistics, and status are fleeting.

It’s the people on your team that matter the most.