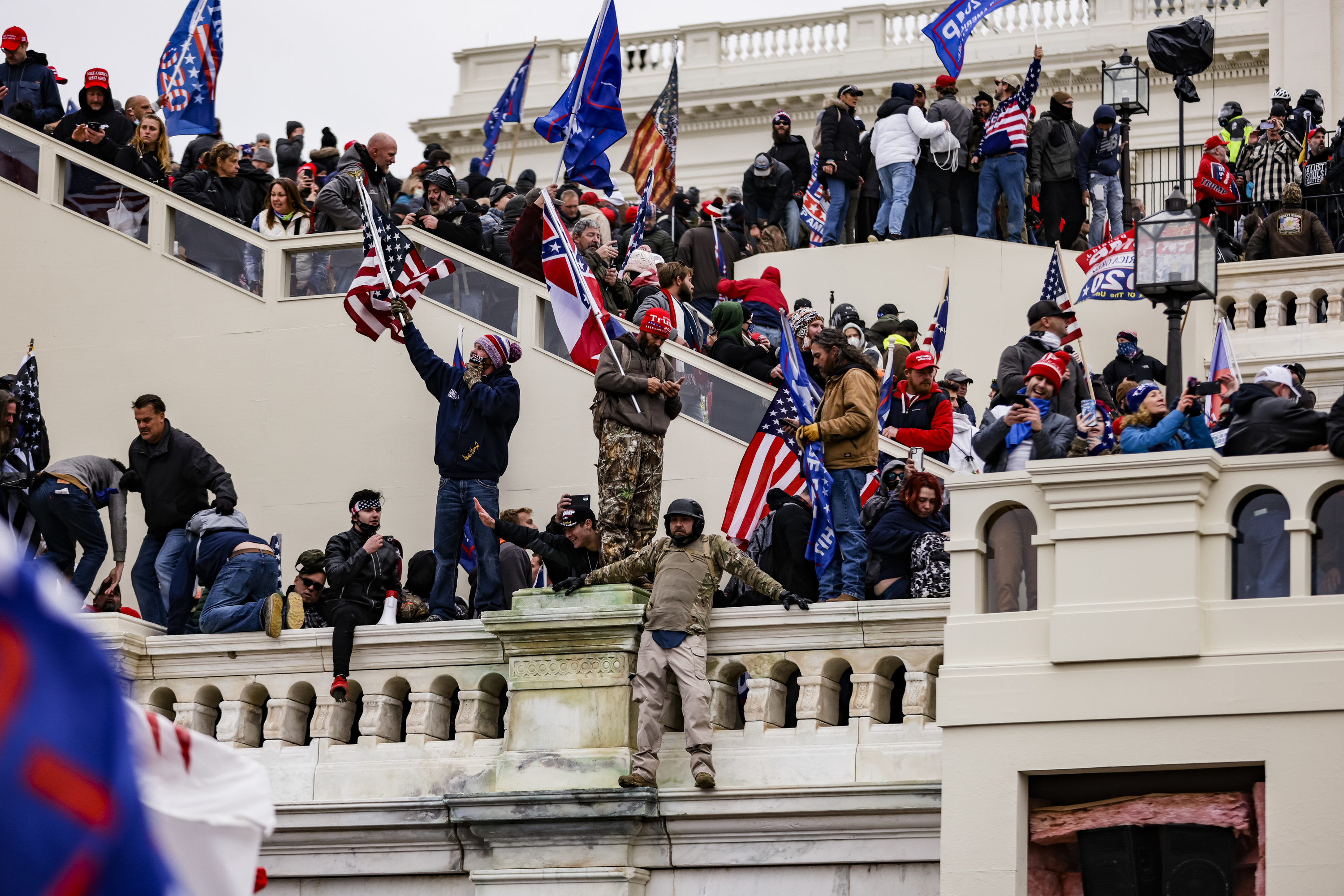 Donald Trump still thinks his loss of the popular vote is merely a fantasy.

He has done nothing but spread lies and hatred to his supporters.

Violence has erupted yet again because of his words.

They have been met with tolerance by the Police.

When George Floyd, Breonna Taylor, and countless others were murdered at the hands of the Police, peaceful protesters took to the streets to practice their First Amendment. This time, they were shot with rubber bullets and tear gassed relentlessly.

The police did nothing to protect American citizens.

Look at them today.

Together, we can stand against this vile administration.

Learn more about ways you can help.